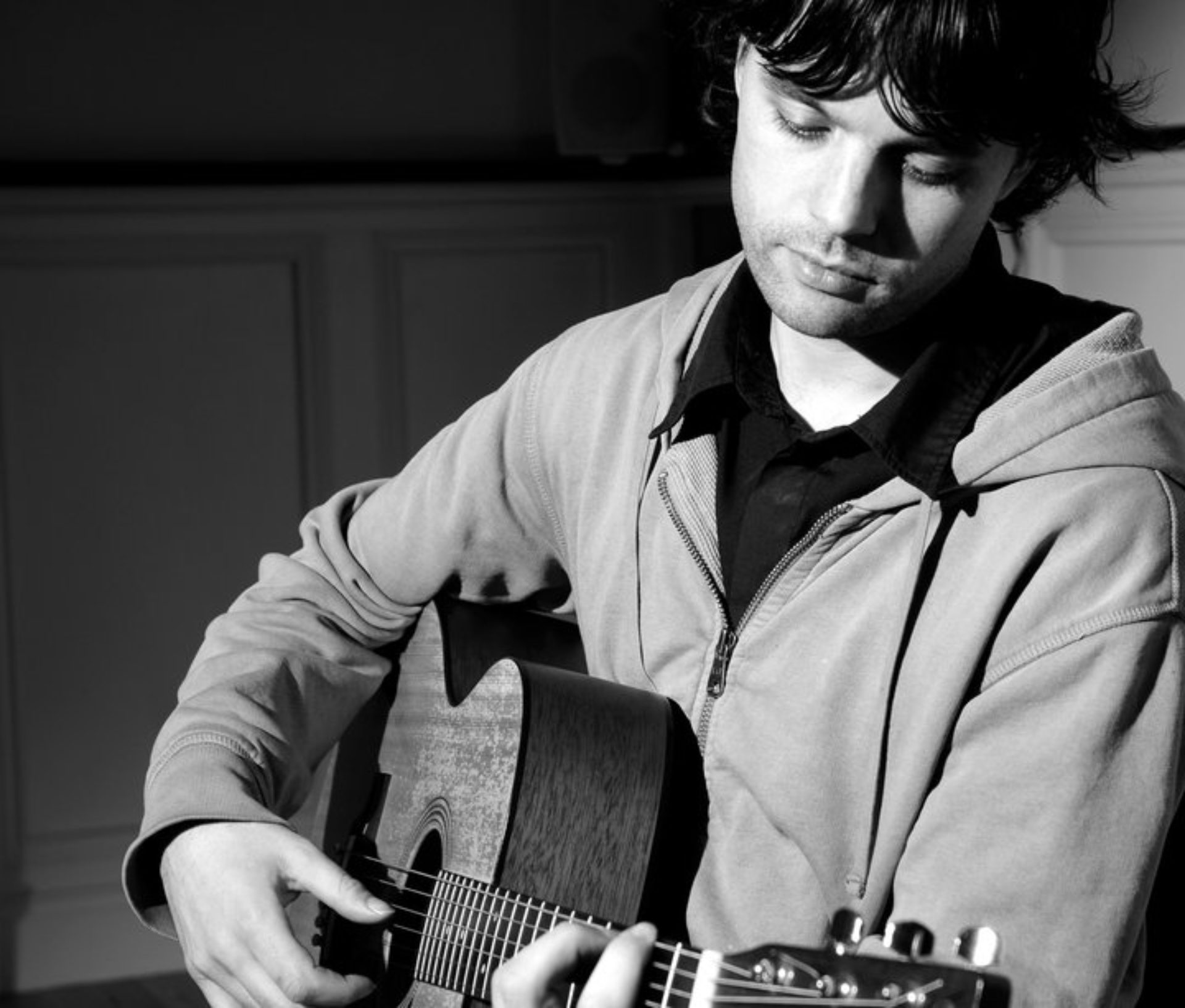 Fergal O Connor is a singer, songwriter, guitarist and composer based in West Waterford, near Ardmore, Ireland. He has composed music for video theatre, dance and released an album of original songs called Light Breaks Through.

“Music excites me mostly because through it I connect to a part of myself beyond the limits of the purely thinking mind. Music is creative play and I love how, as a language, it is a universal one. The right music, song or soundscape can soothe the heart, open the mind and transport you to another realm. My natural inclination when I create is to do just that, take you on a journey and hopefully leave you feeling more yourself at the end.”